The San Antonio River Authority needed to vegetate a section of the Mission Reach Project on the San Antonio River. The project site had previously needed to have invasive species removed and was in an area that was prone to erosion due to concentrated flow: quick and dense desirable vegetation establishment was imperative to combat both issues.

The idea was simple: Ensure that desireable species had everything they needed to grow before invasives moved back in. Easier said than done, as invasive species are... well, invasive. They often move in very fast on sites, and this site was no exception. Previous attempts to revegetate had failed because the native mix required, combined with the fact that they couldn't use fertilizer due to the river being so close, meant that germination of the desireable species was slow in comparison to the guinea grass that was taking hold.

The first step was to remove the invasive species. Next, the contractors applied Biotic Earth (a Biotic Soil Amendment or BSA) with the seed hydrolically. This was topped with a hydrolic erosion control.

The result was a lush bed of desireable vegetation that germinated much more quickly with Biotic Earth! "The Landscape Superintendent working on the project thought that Biotic Earth held a much more even moisture content in the seed bed" says Lauren Alaniz, Director of Sales and Marketing for ECBVerdyol. A Texan herself, Alaniz has spent quite a bit of time on the project site. "This allowed the native seeds to germinate much faster, which kept the Guinea Grass from moving in like it had before."

Curious about Biotic Earth and its applications on your projects? Contact Lauren at lauren@ecb.ca. 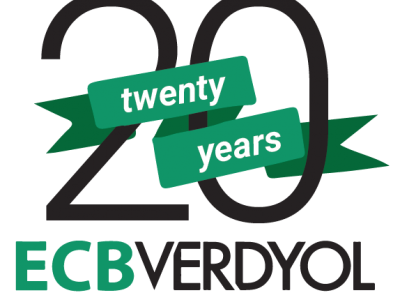 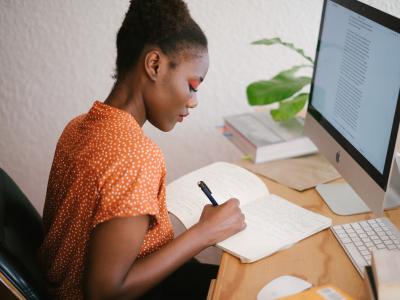